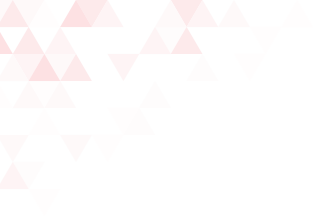 Shri M. G. George Muthoot, a graduate in Mechanical Engineering from Manipal Institute of Technology, attended various Executive Management Courses at the Harvard Business School. He joined the family business, The Muthoot Group, at a young age and became its Managing Director in 1979. He took over as the Chairman of the Group in 1993.

Under his able leadership, The Muthoot Group widened its scope of operations and turned into a business conglomerate comprising of 20 diversified business divisions with a widespread presence across India and overseas. Under his visionary leadership, Muthoot Finance Limited, the Group’s flagship Company became India’s largest gold financing company amongst NBFCs and the first-ever NBFC to join the ‘Rs. 1000 Crore Net Profit Club’.

He was conferred with numerous national and international awards, including the ‘AIMA Emerging Business Leader of the Year Award’ by the Honourable Union Minister of Home Affairs - Shri Rajnath Singh and the ‘Distinguished and Outstanding Alumnus of the Year Award’ by the Manipal University to name a few. Some of the other awards include the Lifestyle Icon of the Year, Skoch Financial Inclusion Award, Golden Peacock Award for Excellence in Business Leadership, Corporate Governance, HR and CSR and the NRI Bharat Samman Award. 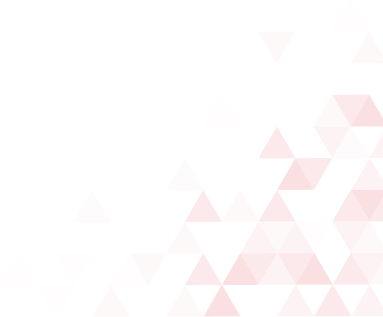